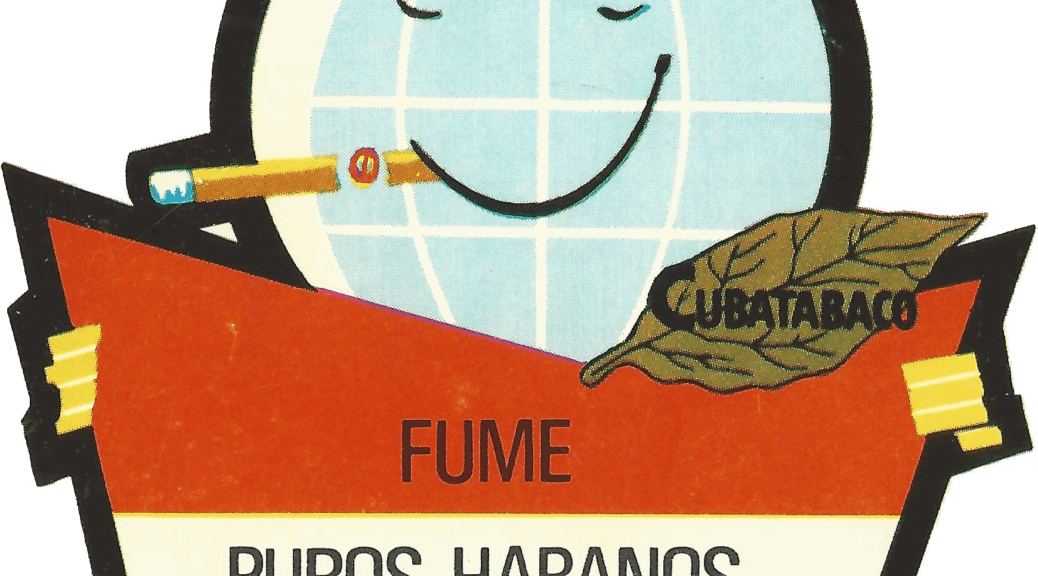 Old Cubatobaco price list of Cuban cigars available in Spain in 1978. Some of them make us dream : Cifuentes, La Escepcion, Partagas, Upmann, Maria Guerrero, Montecristo, just have a look.

Cubatabaco : Abbreviation of Empresa Cubana del Tabaco, is the Cuban tobacco company. It was created in 1962 after the nationalization of the Cuban tobacco industry by the socialist government of Fidel Castro.

She managed all the production and distribution of Cuban tobacco products both locally and internationally until 1994. On that date the company Habanos S.A. was created to export cigars and cigarettes all over the world.

In 2001 the production decame the responsibility of a new entity called Tabacuba.

Feel free to contact us  if you have information or for any comments, and remember to subscribe to our newsletter.